a written essay for someone else

Society currently has a lack of trust. A lack of trust on two parts: the government and the people, and the people and the government. Current events within our country worry me, the parallels between George Orwell’s 1984 and current events are uncanny. From spying on citizens with hidden facial recognition cameras, economic sanctions, to unlikely living conditions. Technology is making it too easy for our government to fall in the ways of that terrible dystopian.

Arizona has fake cacti that are so realistic people can barely tell are cameras. Scientists in San Francisco are currently working on facial recognition street cameras. These things are leading to the difference between our technology and 1984’s famous telescreens will become vacant. Voice listening, spying, and technology can become the kryptonite to our democracy.

In 1984 the entire nation is living in complexes, organized by where they work and their name. Family isn’t much in Oceania. In Nevada, we have a town completely made due to the work that can be done there. This town is Fallon, they have mining there and a Naval Air base. When people get called by work to go there they don’t always realize what they are signing up for. Housing set up just enough for living. They have been described by past employees as little prisons just for sleeping. The people that work there have little contact with their families, and they almost become different people due to the separation from the rest of society. In 1984, they use the separation with added abstinence to become one united controllable society.

My last point of interest was economic sanctions. Oceania had complete control over all financing. That forced people to use nasty ‘gin’ and eat chocolate that wasn’t actually chocolate. Now, this is entirely impossible due to the recent discovery of a cryptocurrency named Bitcoin. Bitcoin is all the currency lost in the transfer of online purchasing, it is untraceable, and it takes time to mine. Due to the fact bitcoin exists there will never be complete and total government control of currency, saving us from fake goods produced by the government. 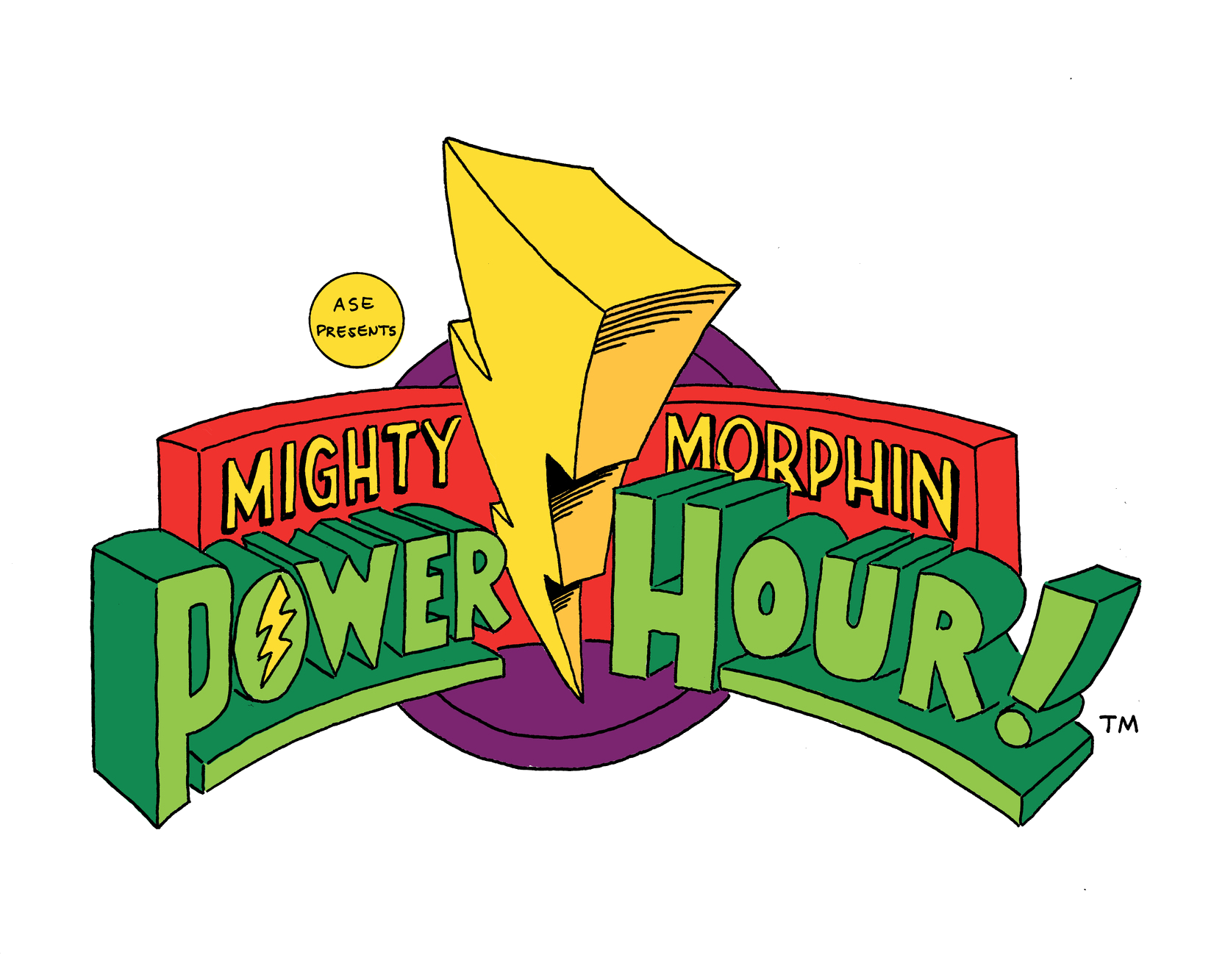 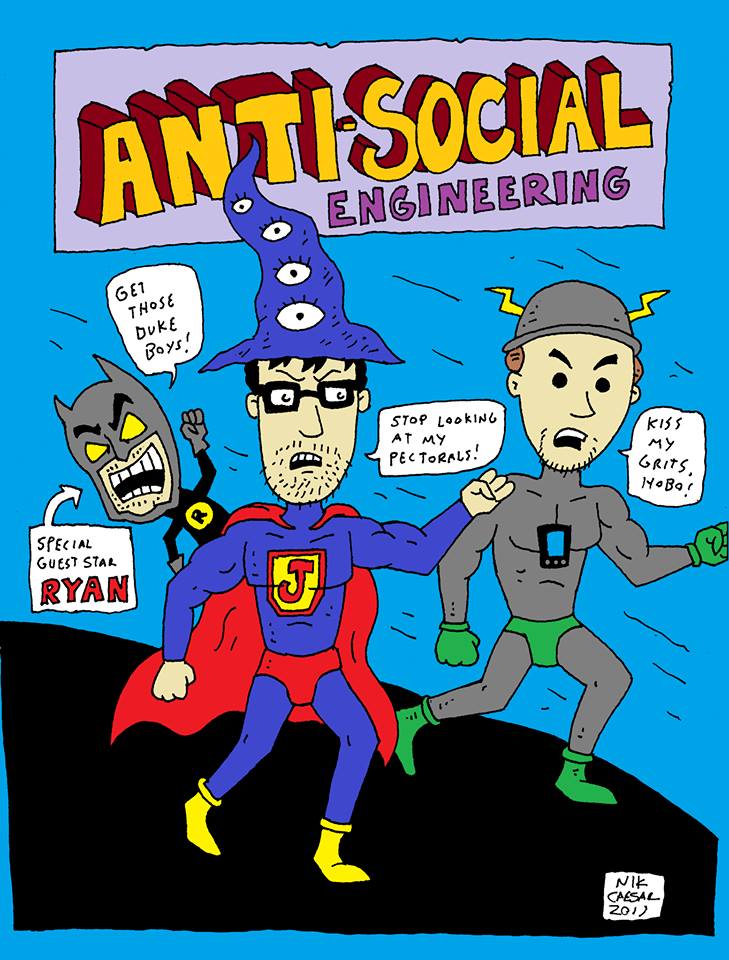