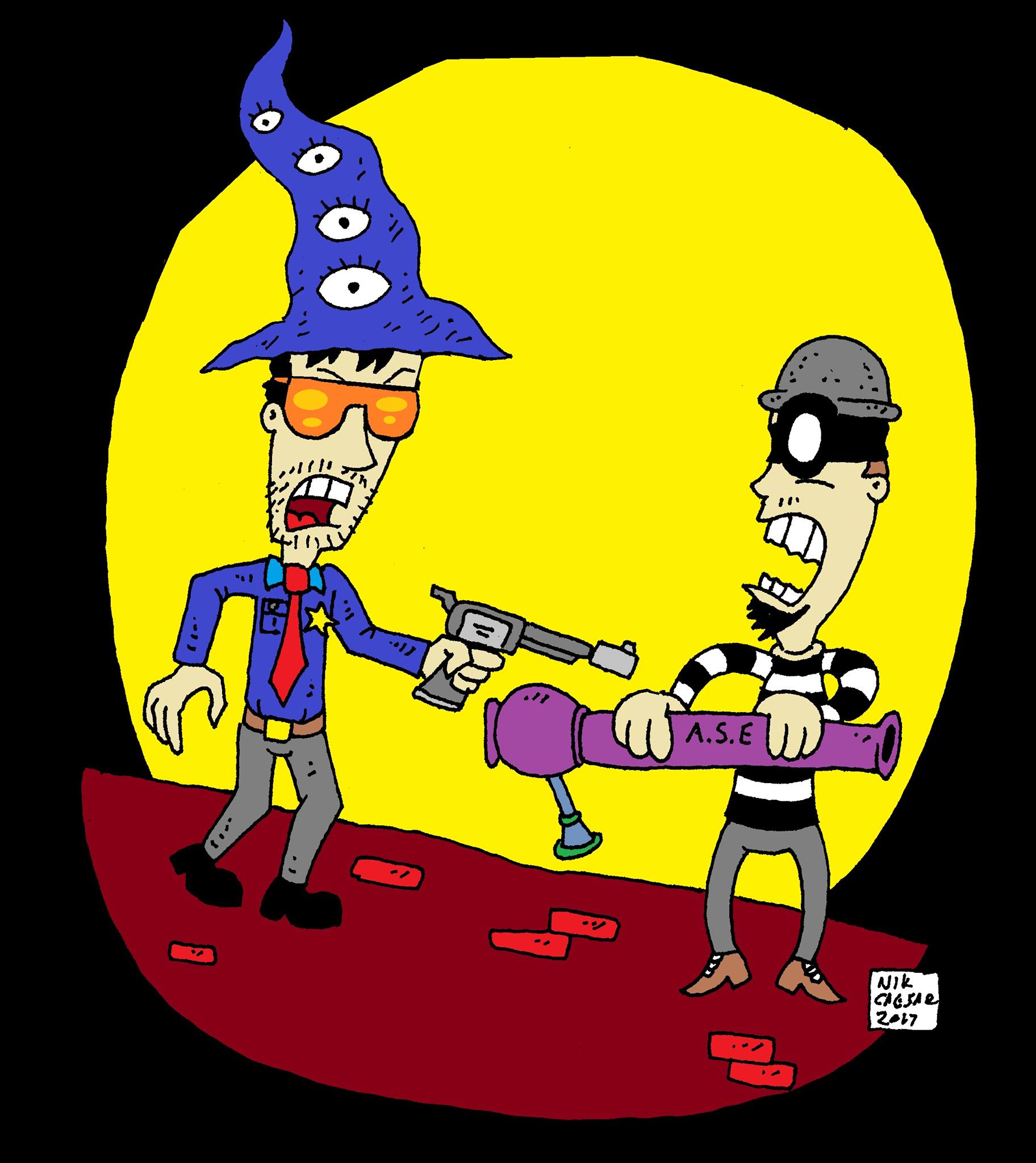 Anti-Social Engineering was a somewhat-weekly comedy podcast hosted by Riley Mix and co-hosted by Jeff “The Wizard” Widick. Running from September 2017 to June 2018, the show covered many topics, with fan favorite bit “why did Jeff almost leave his wife this week?” with lots of cool guests- I don’t have all the files, but I do have most of them so I’ll be uploading these episodes to the site. Art for each episode was done by the uber-talented https://Scary-art.com Nic Ceasar. Music by me, Ryan Medina, and DomThaBomb. Guests include Ryan Medina, Nicolas Ceasar, Denzel Walkes, Asterios Kokkinos, Brad “RBCP” Carter, DomThaBomb, Jiad from Calls of Mass Confusion, Both Kevin Podas and Grant Mooney from Thoughtcops.net and Tucker from Idaho.

Episode 6 Is about crime, but probably just Riley being mad that weed is still illegal in some places (circa 2017)