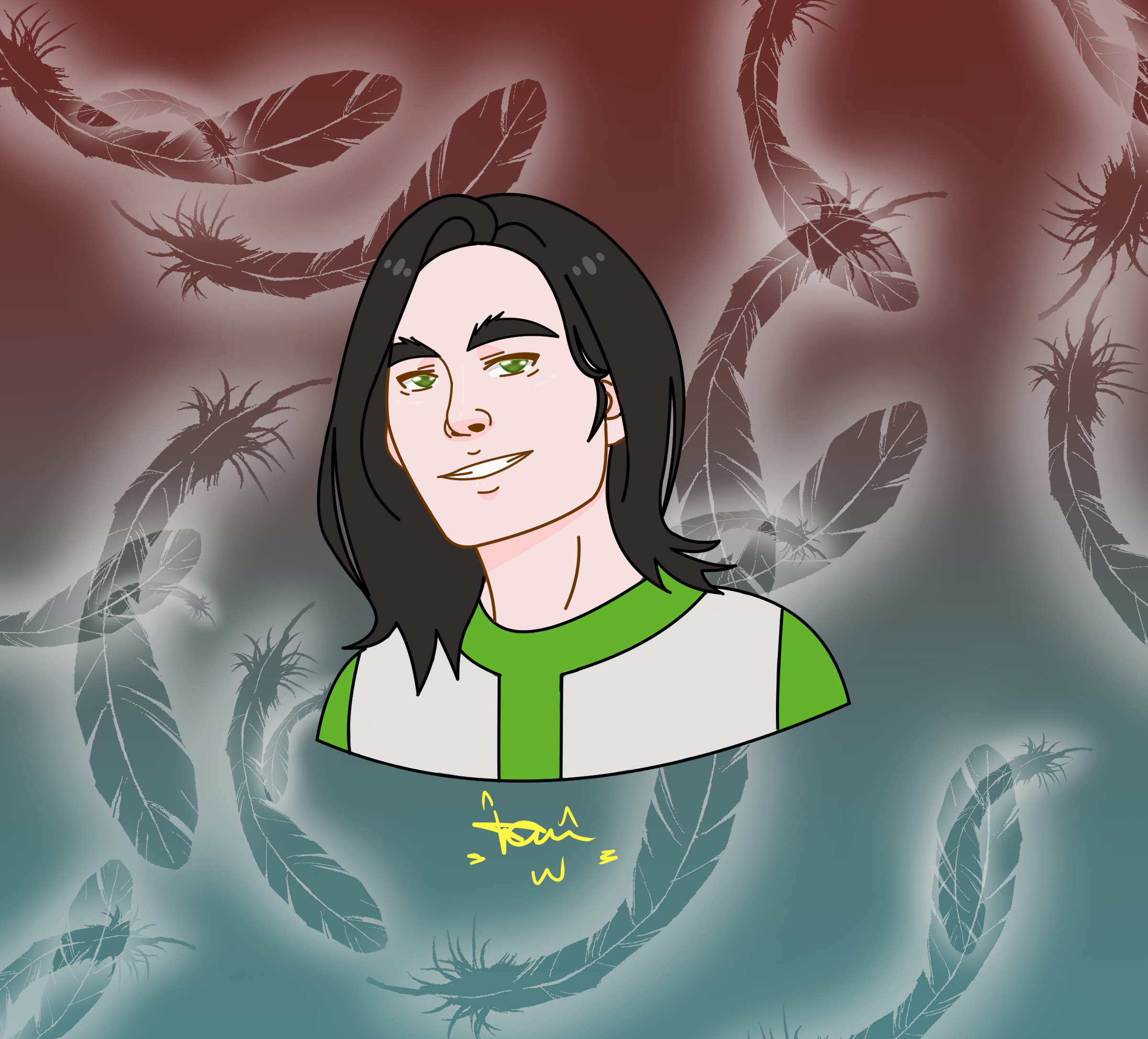 MY TAKE ON JAMES BALDWIN

James Baldwin was once a very poor ten year old boy being bullied and teased by New York police officers; he went on to become an influential essayist and novelist, in the short essay “If Black English isn’t a Language, Then Tell Me, What Is?” he discusses the way that dialects exist within languages, and is concerned, rather especially, with the ways in which black English exists within the English language.

Among the addressed topics within the piece was the way that language is used politically. A posh and proper wording can make all the difference in the cases of intelligent communication or debate. If someone can properly demonstrate a mastery of a language they not only appear smarter, but it is much easier to then manipulate that language or convince others to listen to, and consequently, understand your argument.

Perhaps the defining moment within this essay is the tonal shift to aggressive persuasion in lines such as “We, the blacks, are in trouble, certainly, but we are not doomed, and we are not inarticulate because we are not compelled to defend a morality that we know to be a lie.” Baldwin does absolutely demonstrate that while an educated populous is important, it is also a subjective concept. It isn’t the blacks’ communications in question, but rather the idea of why “proper” people cannot fathom that they have their own system.

Language is important. Depending on the words that you use, or the accent that you have, you can be seen as smart, or dumb, rich, or poor, even as far as black, or white. Ones’ identity can be oft times related to the language they speak or the dialect that they use. The “black English ” or “Ebonics” have inspired our own language; the language of white English.

Bamboozle, Gawk, Jiffy, Poorly, Sad,Jazz,Whimsey, and wool are all words that have been associated with, and accredited to, AAVE, or African American Vernacular English. AAVE is just one of the many diverse dialects within the United States, and regardless of most “educated” peoples’ dogmatic emphasis on grammar regulations even I use AAVE inspired slang on a daily basis. An’ you know what, tho? That’s trill.